All Systems Go For Painting 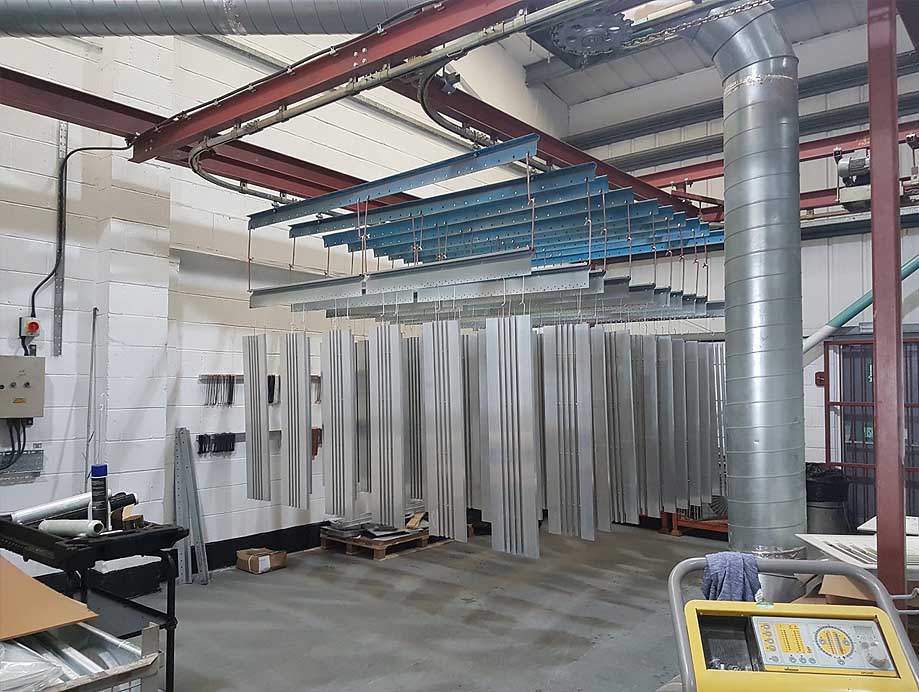 Colman continue their progression into the new decade with the opening of our paint plant, just yards away from our High Carr head office.

The unit is testament to the hard work of Colman Production Manager Andy Randles and now enables Colman to paint their own grilles and diffusers, thus shortening lead times and allowing us to hold larger stocks of standard products.

In the picture above we see tile replacement slot diffusers about to go through the treatment process.


Colman Step Up To The Marque 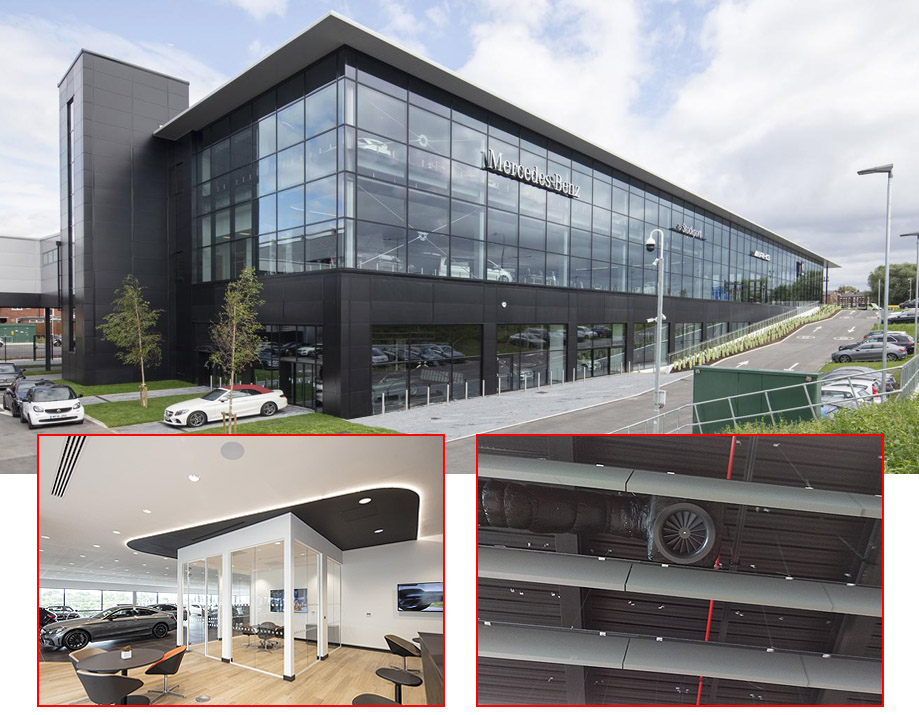 Europe’s largest Mercedes showroom has now opened in Stockport and Colman were privileged to supply the grilles, diffusers and louvres for the project.

The state of the art building will benefit from conditioned air from Colman’s CE slot and DRS fixed blade swirl diffusers in the showroom and customer waiting areas, with the P Series range of Perforated Diffusers being utilised for general extract and in the WC and staff areas.

Colman Technical Sales Manager Ian Brown elaborates ‘This is a really prestigious project for us to be involved in and we were delighted to work closely with Imtech to deliver this project on time for LSH Autos.’ 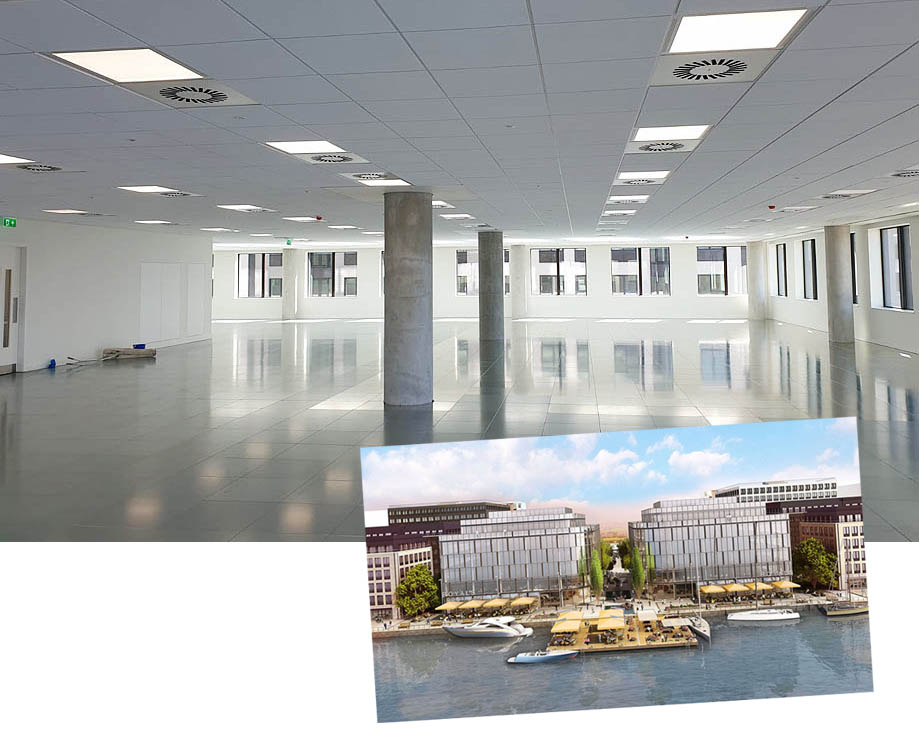 Colman have now fully supplied grilles and diffusers to the first phase of the Royal Albert Dock development in East London.

Advanced Business Park Investments are creating a huge business district covering the area of 35 football pitches with the first phase of 21 office blocks and a temporary energy centre now being supplied with air distribution by Colman’s adjustable swirl and slot diffusers.

Working closely with Mercury Engineering, this has been the largest project that Colman have undertaken since the new business was formed in 2015. 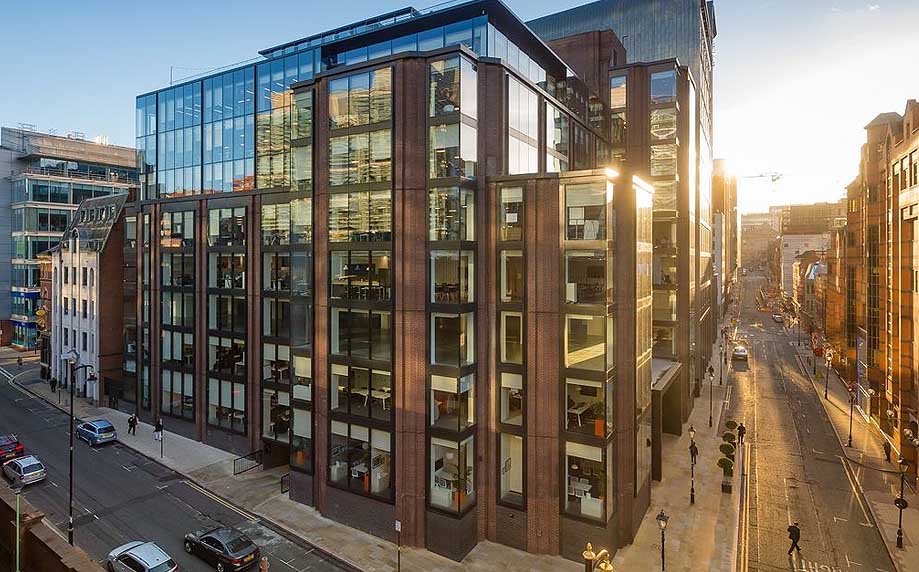 The first major project that the ‘new’ Colman has supplied grilles and diffusers to, has scooped two awards at the BCO Midlands and Central Property Awards.

Colman Technical Sales Manager Ian Brown says, ‘We are delighted to see the transformation of this building recognised with these awards – the project, featuring thousands of Colman’s DWS fixed blade swirl diffusers, was our first large order and set the tone for our ethos of supplying quality products manufactured in the UK’.